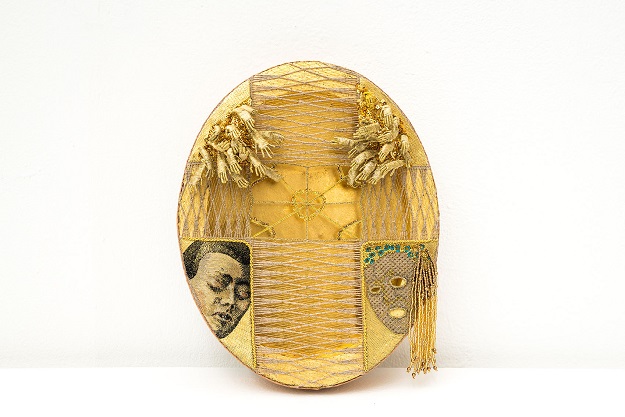 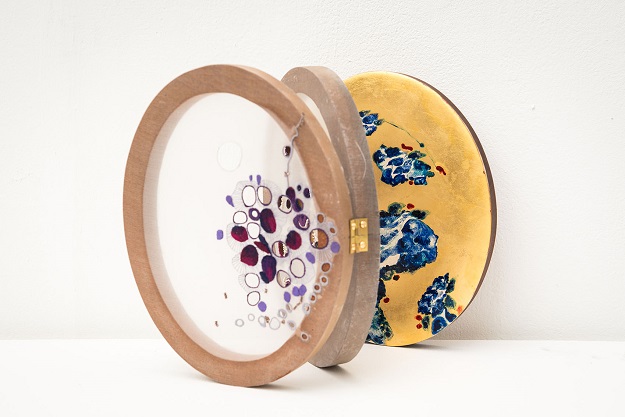 Anja von Kalinowski’s work focuses on a 19th century psychiatric photograph of an anonymous woman. Considering the image as both an object of power and an affective object, she translates it into a series of obsessively worked art objects.

She displaces the specific languages of science and religion in her translation of the image into small-scale, intricate objects using the techniques of embroidery and painting. The main thread running through her work is the notion of an intense communication.

The dramatic and affective formal aspects of this photograph manifest in her idea to express the ambiguity of this image by generating a work process that follows the stylistic elements and opulence of the devotional art of the Baroque period as a mode of communication.

Abandoned Jellyfish
All, Front Page, Pick from the Web

The Art Circus Looks At – Pencil on Paper