Daniel Shiel in ‘Monochrome’
On Show At The Mill Bridge Gallery 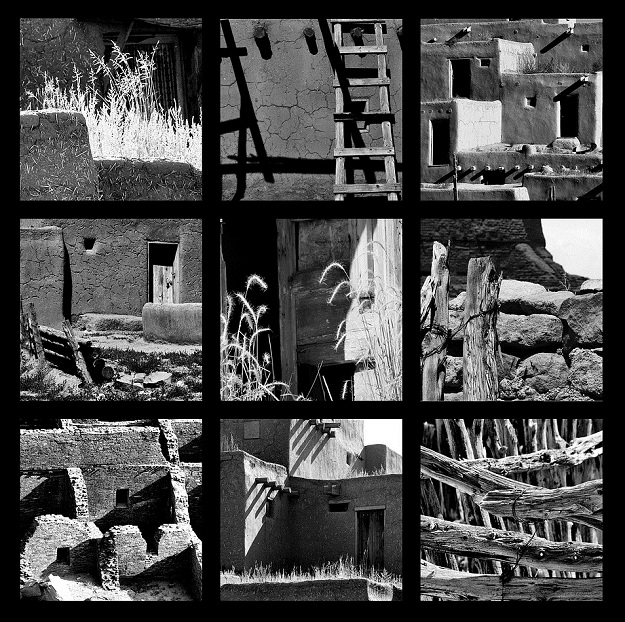 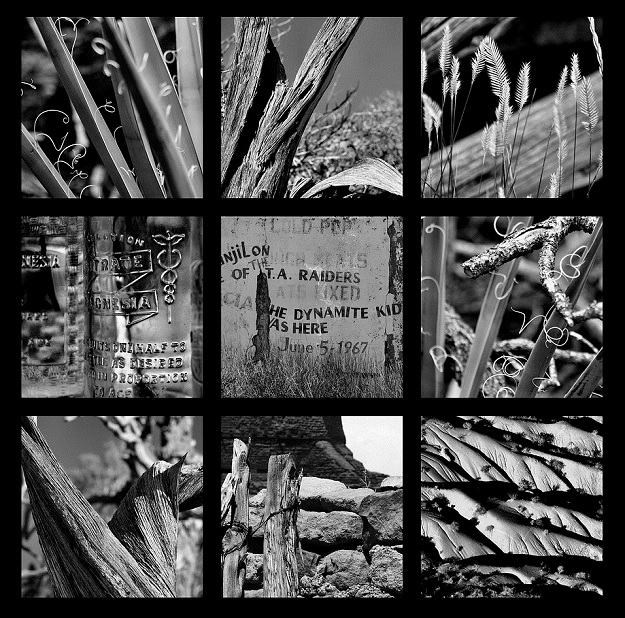 Art Circus Spotlight
‘Rafael, The long walk ahead while looking
back in disbelief’ by Miguel Laino