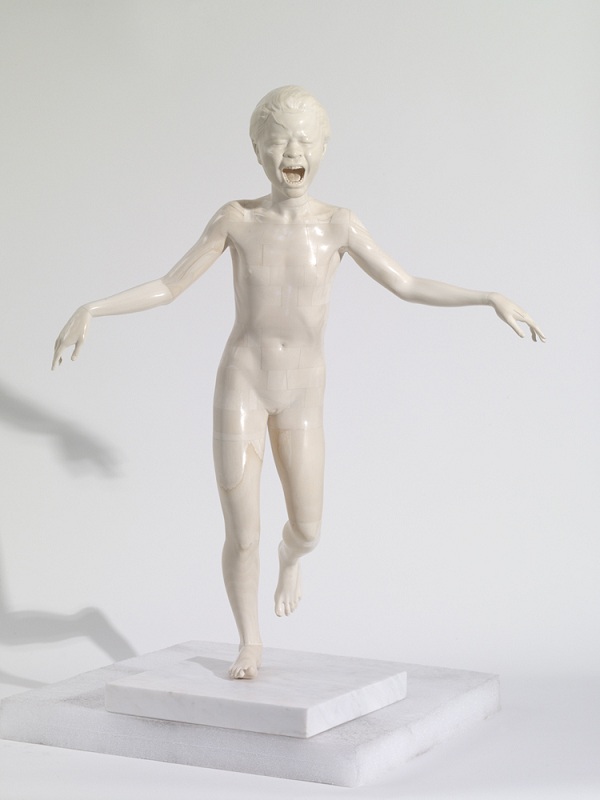 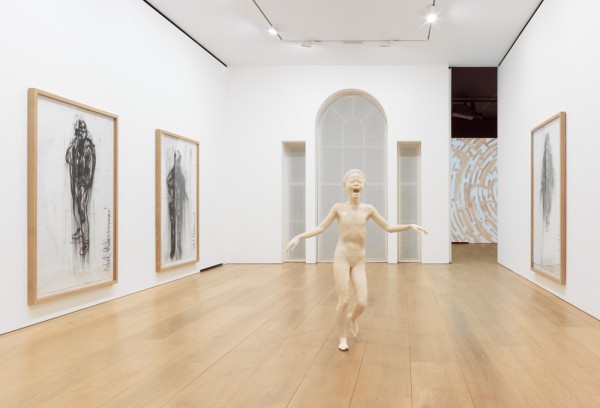 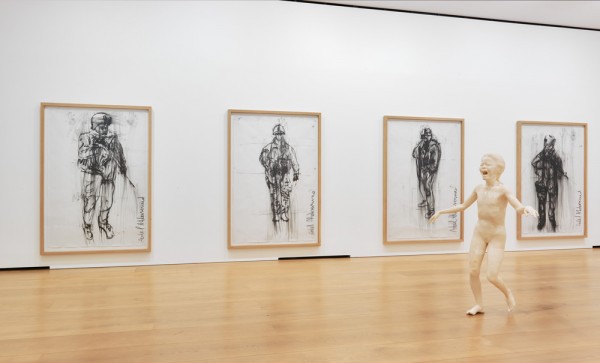 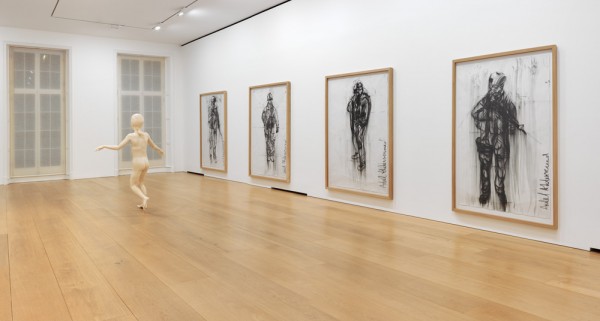 The Vice Illustration Show at the Pure Evil Gallery, London
All, Museums and Galleries

The Vice Illustration Show at the Pure Evil Gallery, London