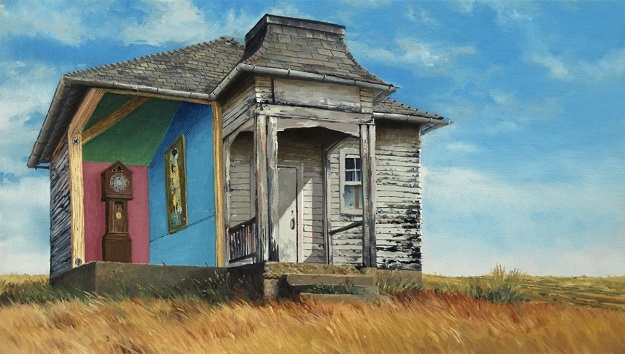 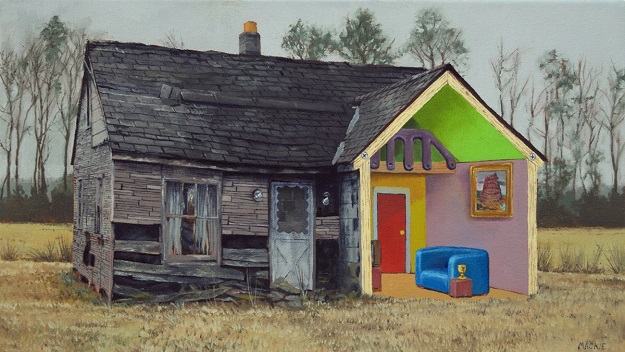 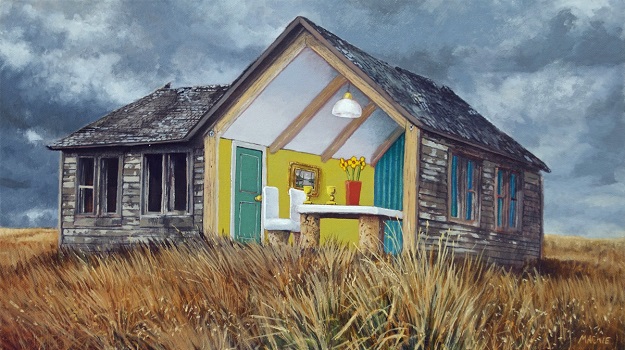 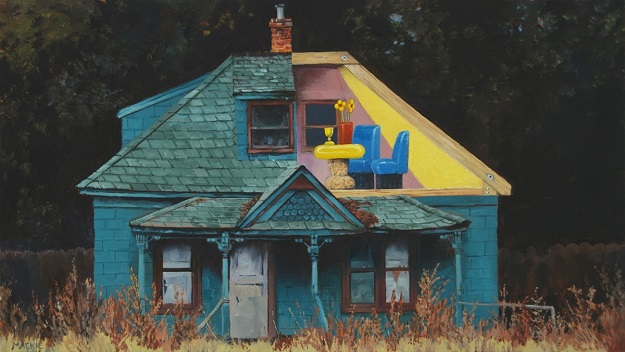 Wolfe Von Lenkiewicz’s ‘The Raft Of The Medusa’
On show at All Visual Arts, london
All, Museums and Galleries

Wolfe Von Lenkiewicz’s ‘The Raft Of The Medusa’
On show at All Visual Arts, london