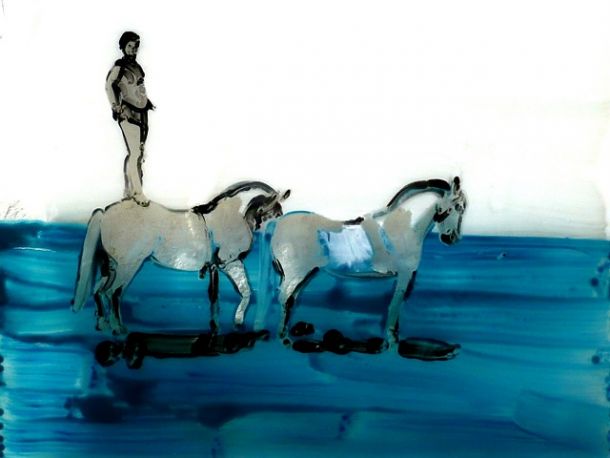 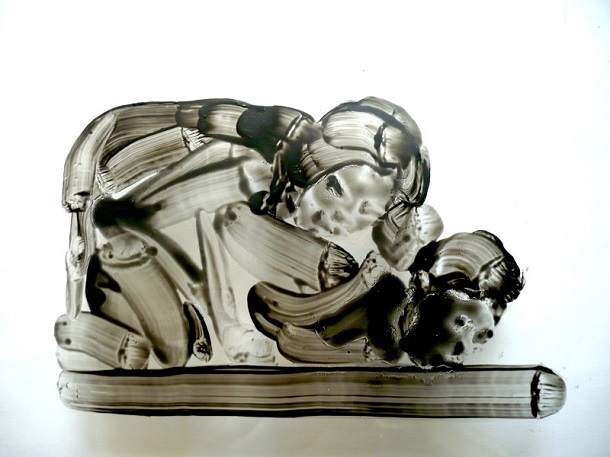 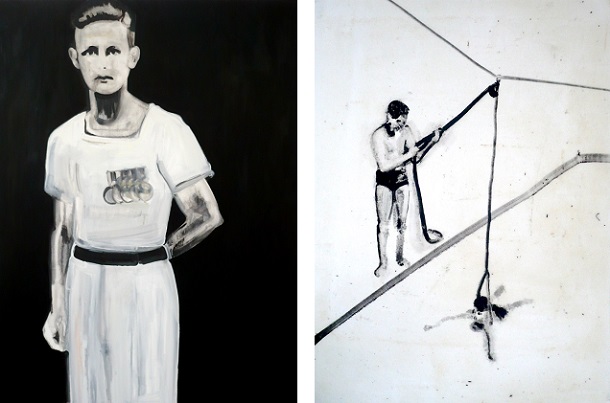 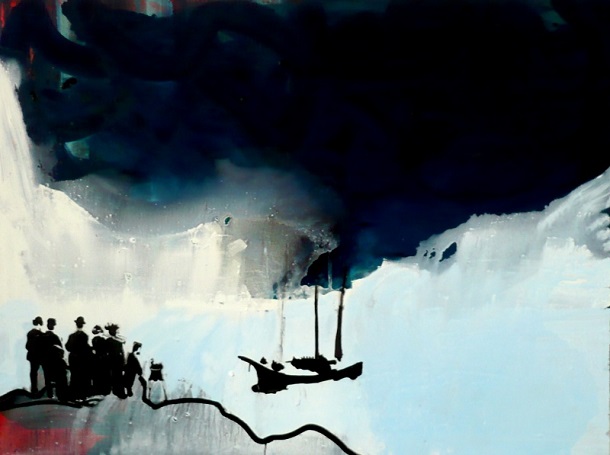 Slinkachu’s O2 commission for ’20 Years of War Child’
All, Pick from the Web