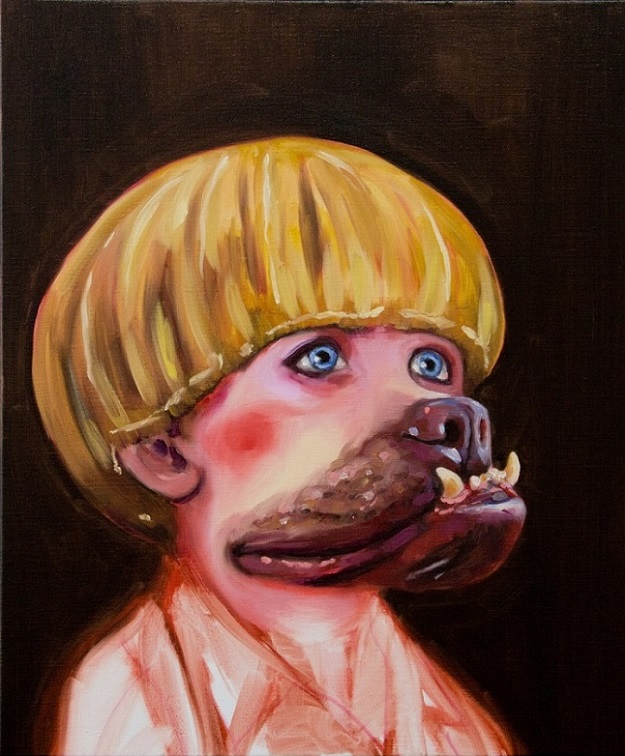 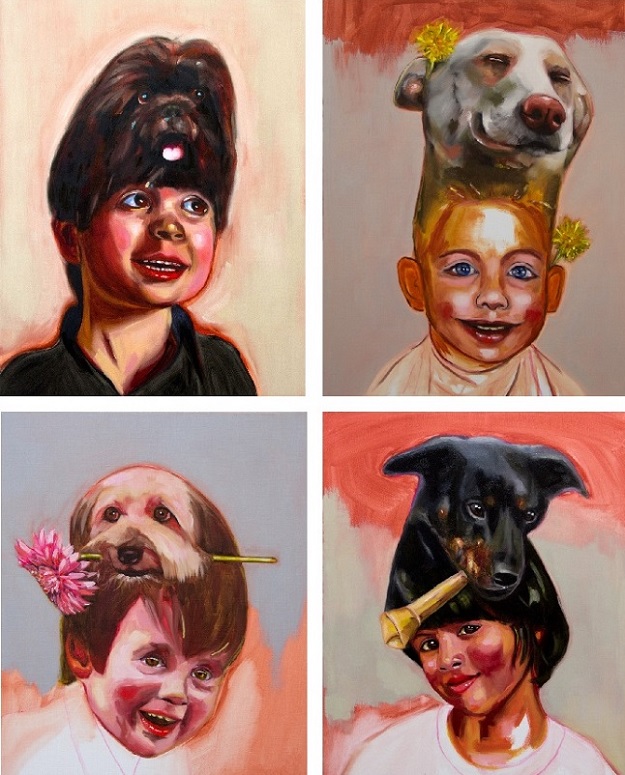 A River Runs Through It
All, Front Page, Pick from the Web

A River Runs Through It

‘Pulsate’ by Lily Jencks and Nathanael Dorent, Primrose Hill
All, Museums and Galleries