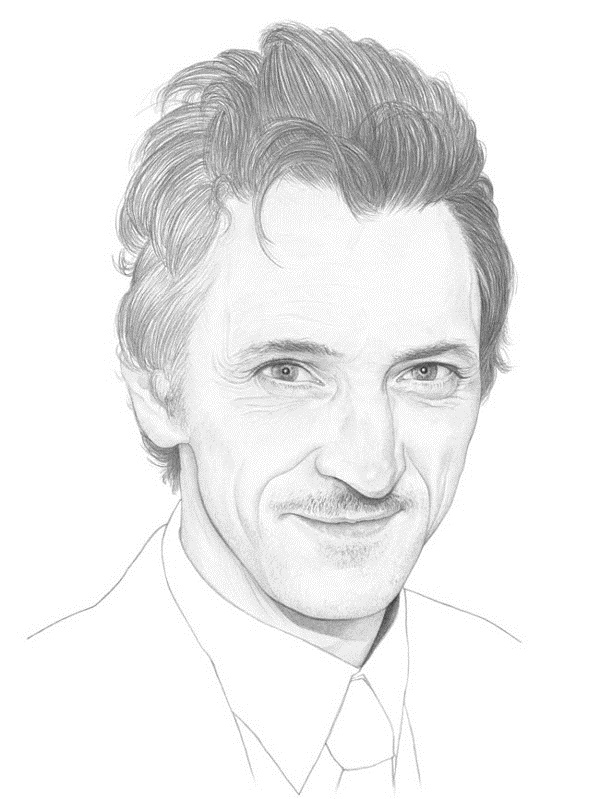 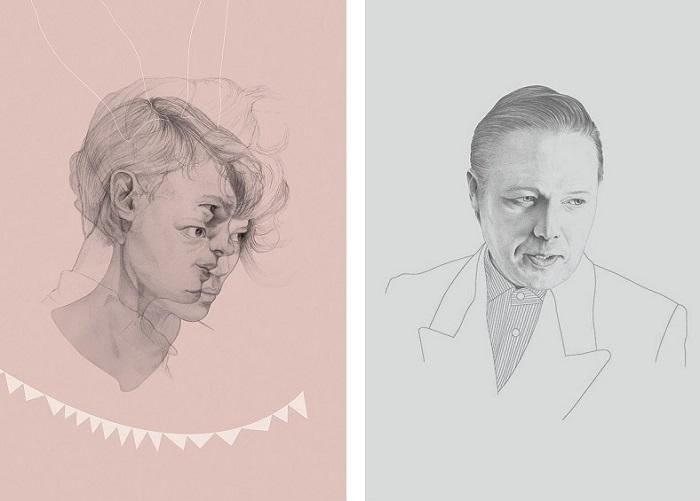 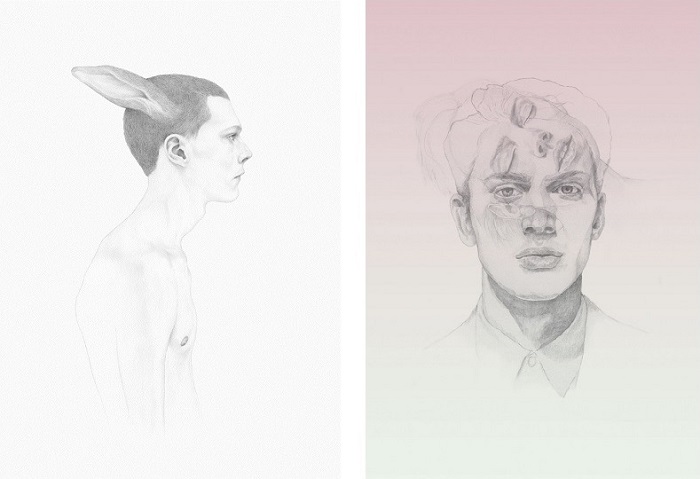 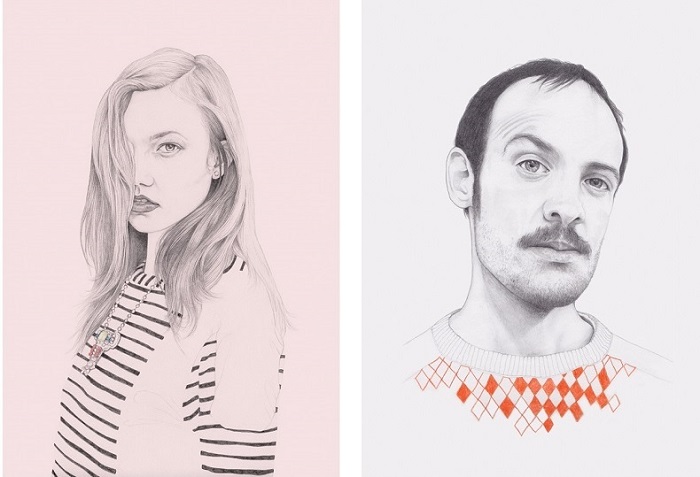 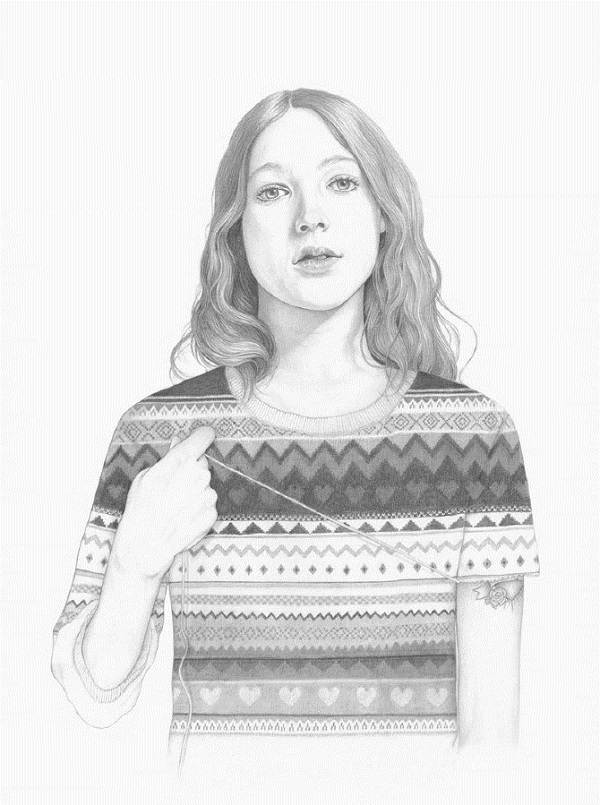 Travis Louie in ‘Monsters on Their Day Off’
at Roq La Rue, Seattle
All, Museums and Galleries

Travis Louie in ‘Monsters on Their Day Off’
at Roq La Rue, Seattle