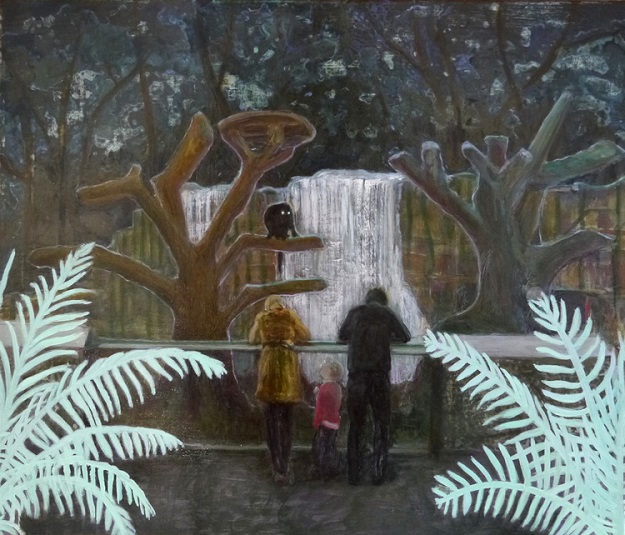 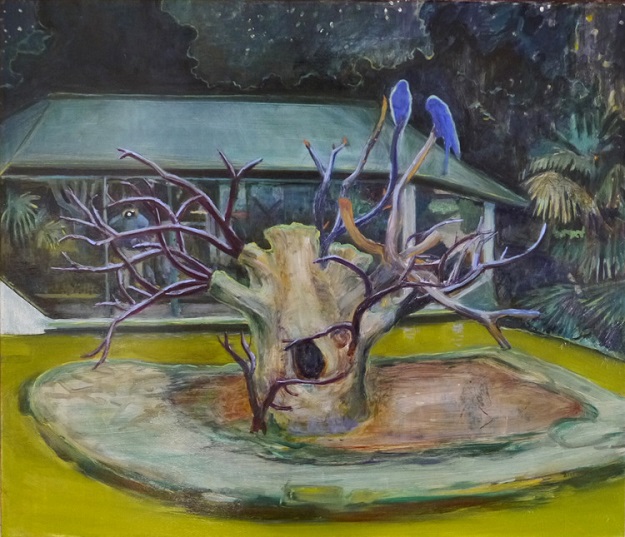 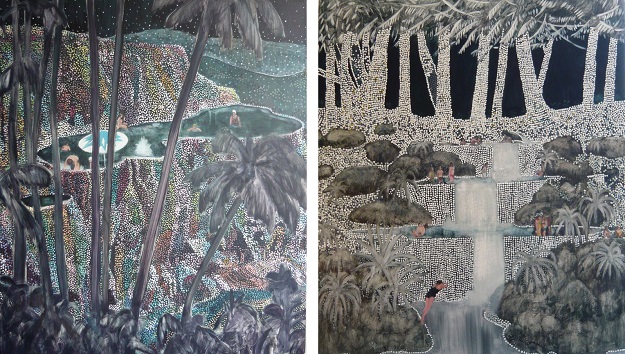 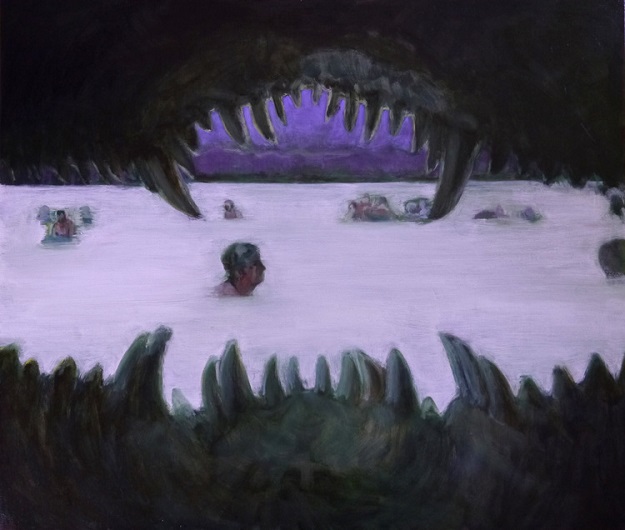 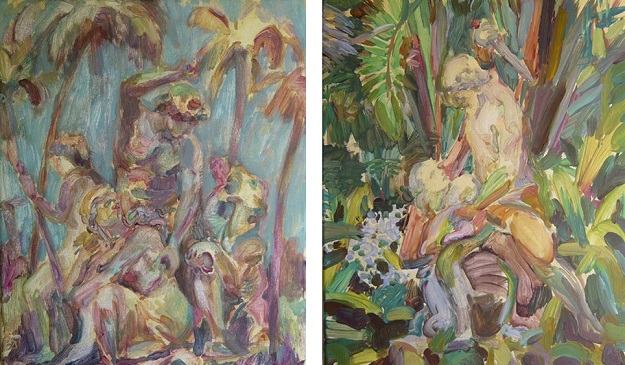 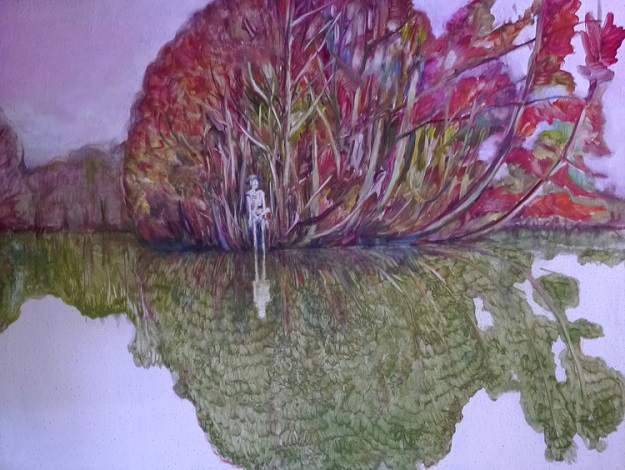 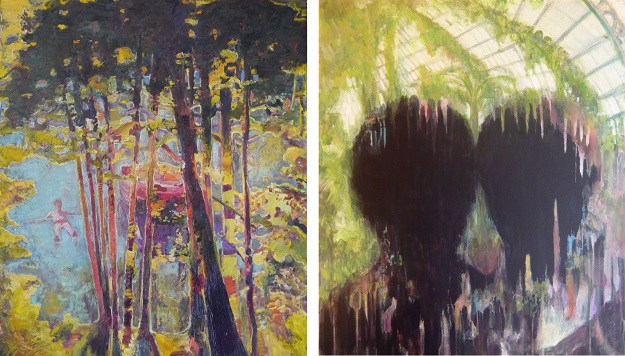 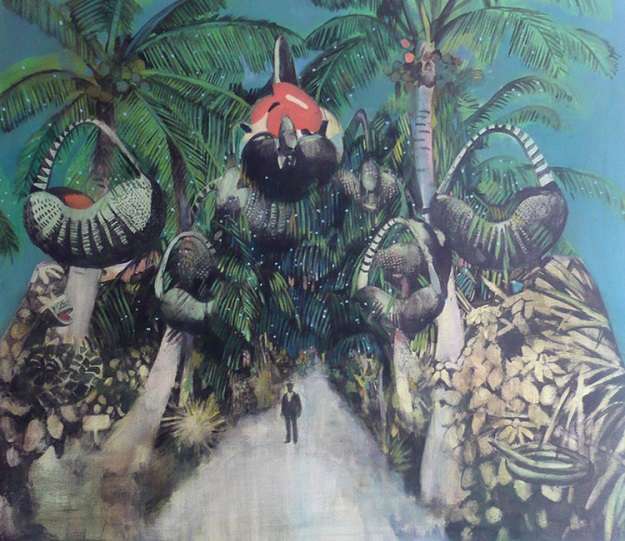 ‘A Subtlety, or the Marvelous Sugar Baby’ by Kara Walker
All, Front Page, Pick from the Web

‘A Subtlety, or the Marvelous Sugar Baby’ by Kara Walker

Jake & Dinos Chapman’s ‘The Sum Of All Evil’
On show at the White Cube, Hong Kong
All, Museums and Galleries

Jake & Dinos Chapman’s ‘The Sum Of All Evil’
On show at the White Cube, Hong Kong