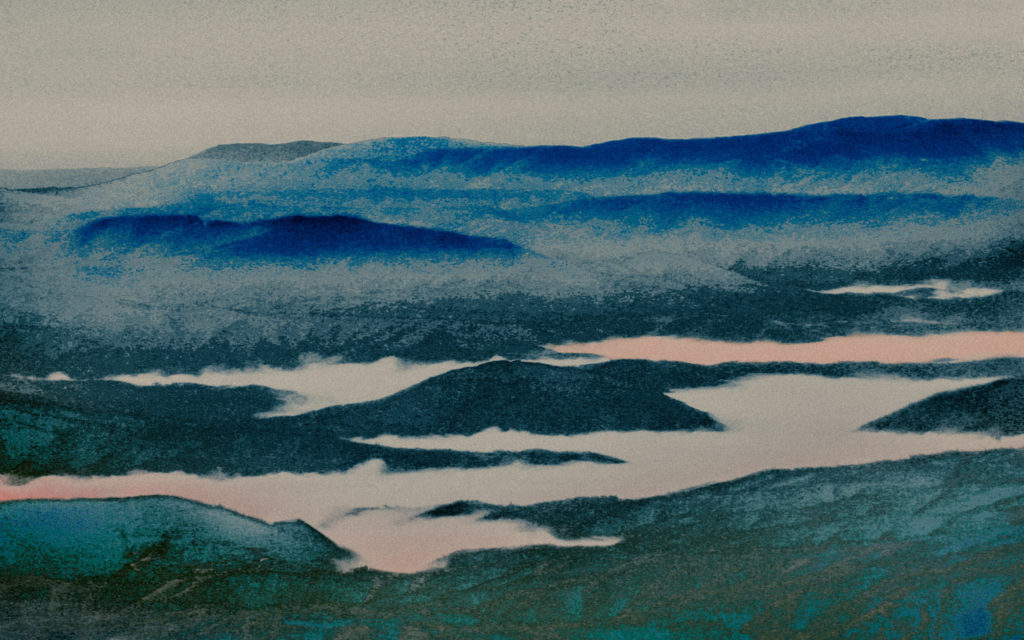 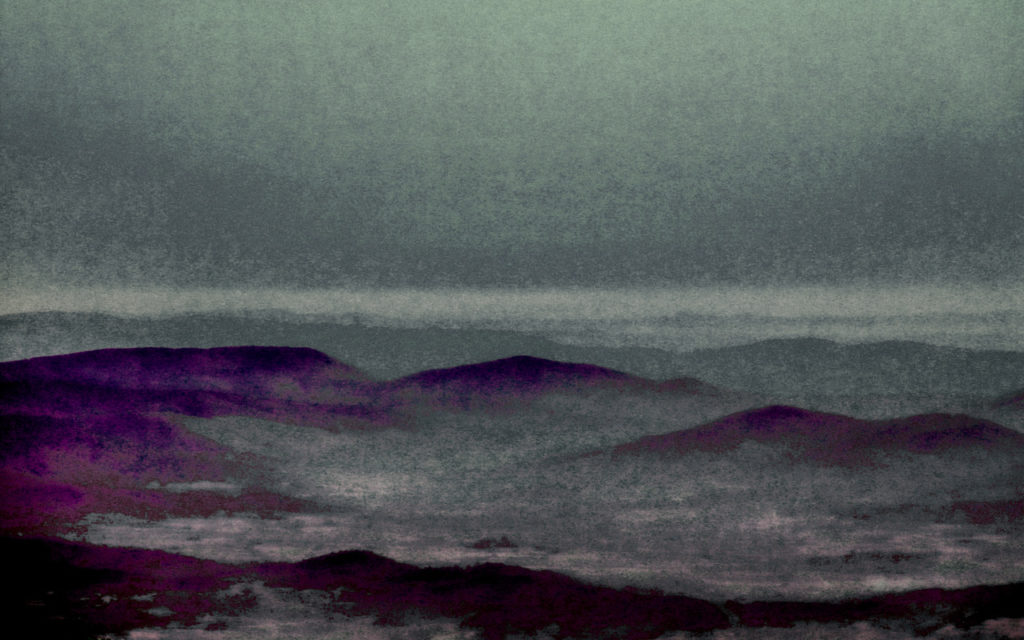 Based on the concept of “seeing”, she invites the viewer to replace the window through which they see the world, with a lens that interprets visual experience into something that is at once familiar and foreign. Treating a photograph as her canvas, images are repainted by hand digitally with a “brush”, sometimes in layers, sometimes pixel by pixel. 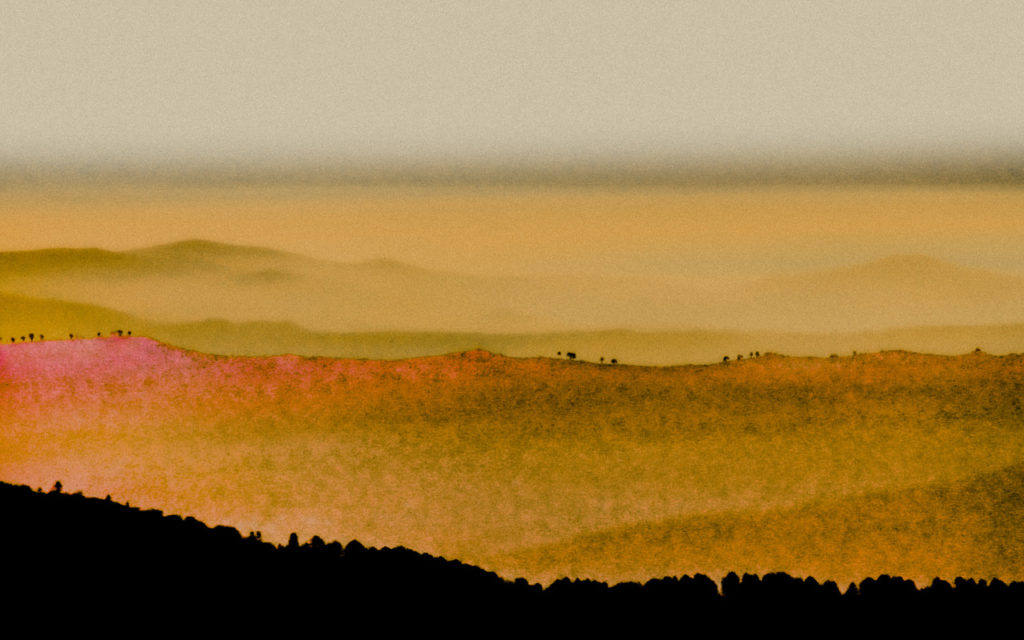 She explains: Because my process uses photography as well as painting, the realm of possibility is a continuum: at one end the work can look very much like a photograph; at the other, the work can look extremely painterly – highly textured, and with visible “brushstrokes”. In the middle, where the two art forms converge, the work is a unique blend that asks the viewer to question whether what they see is a photograph or a painting. It is this “sweet spot” that I find so alluring.
What is critical, though, she continues, is understanding that my work is not about digital manipulation, but about re-imagining experience. 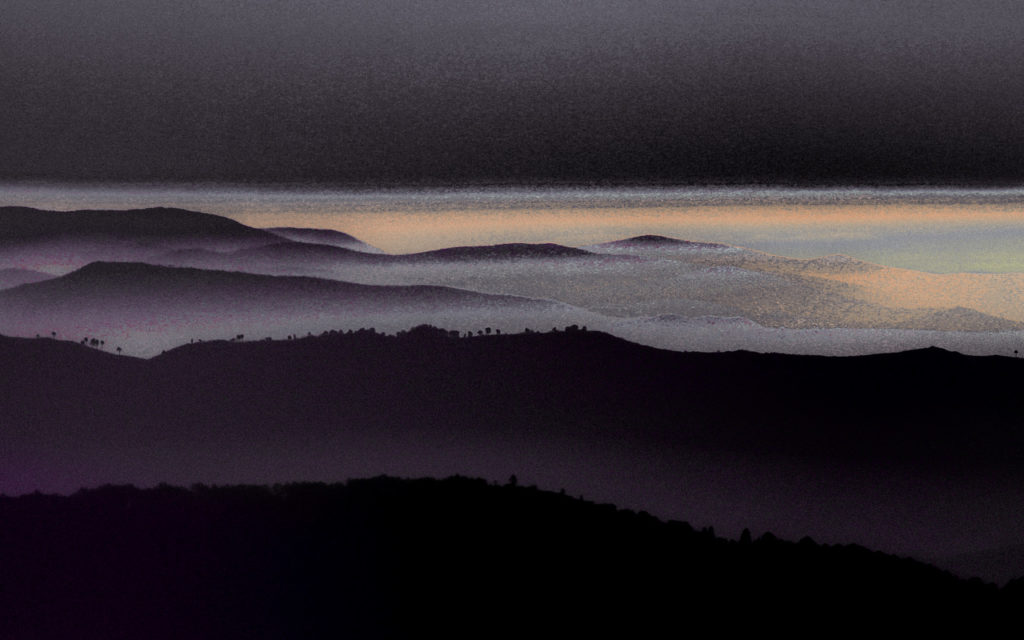 And this is exactly what Spring and Other Reasons offers: the saturated, glowing lilypad leaves of Overture, the dotted Mediterranean twilight sky; the intriguing, Comedia del Arte Becoming Harlequin, and soft textures of Tapestry’s winter air… this is an exhibition for the senses, one which will appeal, as Alice says, to the head and the heart.

The limited edition mixed media images in Spring and Other Reasons come from Portugal, France, Italy, Israel and Germany. All works in the exhibition are available for purchase.