Art Circus Spotlight
‘Staring at the Sea’ by Philip Mckay 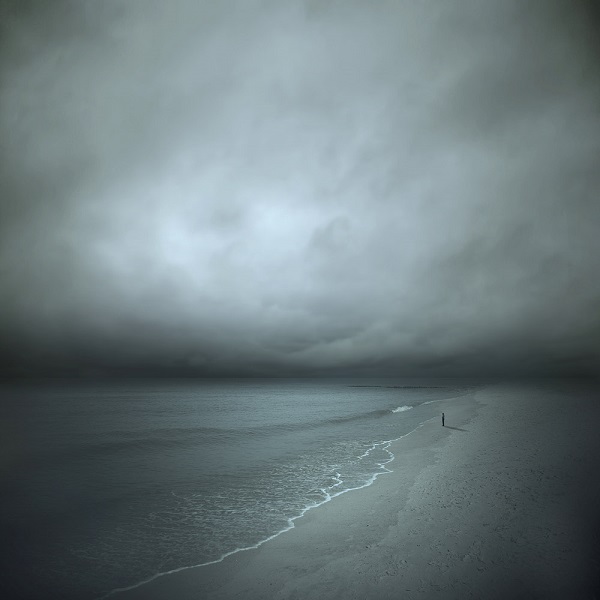 ‘Staring at the Sea’ is an image based on loneliness. The solitary figure of a lone man standing on an empty beach with thoughts in his head. It was an idea i got from visiting a stretch of coastline by were i live.after seeing the Anthony Gormley creation called “another place”– where 100 iron statues of iron men are spread out along the beach, i wanted to create my own version of this. The image had to have mood and atmosphere to make this a tranquil scene. Its a sad story of a man fighting to clear the demons in his head.

‘Timeless’ with Bertozzi e Casoni at All Visual Arts
All, Museums and Galleries

‘Timeless’ with Bertozzi e Casoni at All Visual Arts