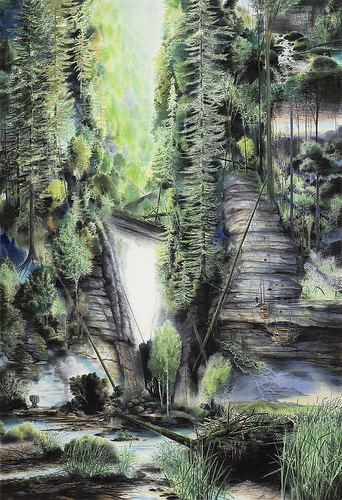 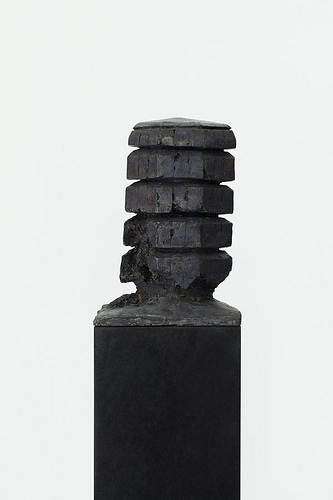 Wieland Payer’s first London solo exhibition brings together recent works on paper, sculpture and painting. Payer is best known for his intricate drawings in charcoal and pastel depicting mountains and woodland, from which protrude strange objects and buildings that seem to have been plucked from some future era — but which may equally be derelict altars to modernism, projected into post-apocalyptic landscapes. More