Jeffery Camp’s ‘The Way to Beachy Head’
On show at the Jerwood Gallery, Hastings 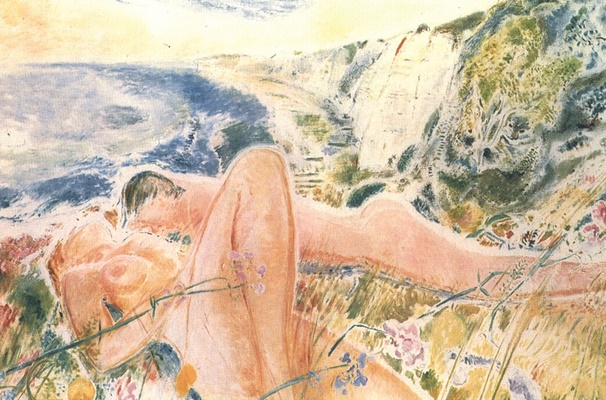 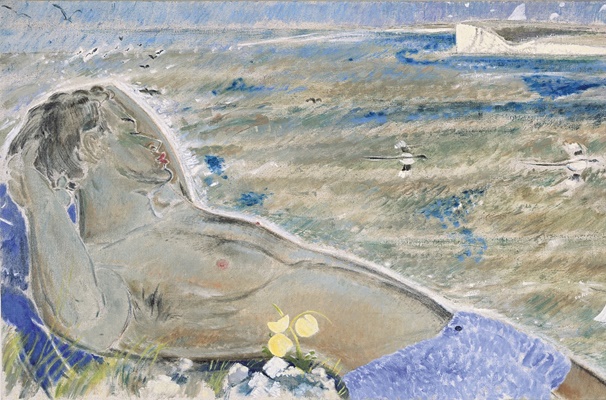 ‘The Way to Beachy Head’ celebrates the Camp’s 90th year and a body of work inspired by the landscape of coastal Sussex, particularly the dramatic chalk coastline where the South Downs meets the sea. Liz Gilmore, Director of the Jerwood Gallery, said ‘We are thrilled to be celebrating Jeffery Camp’s 90th year and to reappraise one of Britain’s most accomplished artists through a body of work inspired by the sea, shore and fields of Sussex and particularly of Beachy Head, one of his favourite subjects’.

Jeffery Camp was born in East Anglia in 1923. He studied at Lowestoft and Ipswich Art Schools, followed by Edinburgh College of Art in 1941. He taught at Chelsea School of Art in 1960-61 and went on to teach at the Slade School of Fine Art between 1963 to 1988. Camp has been an RA since 1984 and in 1988, had a major retrospective at the Royal Academy of Arts followed by retrospective exhibitions at South London Gallery and the Serpentine.

Jules De Balincourt’s ‘Itinerant Ones’
On show at the Victoria Miro, London
All, Museums and Galleries

Jules De Balincourt’s ‘Itinerant Ones’
On show at the Victoria Miro, London

Lucy Atherton
With the Long and Ryle Gallery
At the Affordable Art Fair, Hampstead
All, Artist Show

Lucy Atherton
With the Long and Ryle Gallery
At the Affordable Art Fair, Hampstead