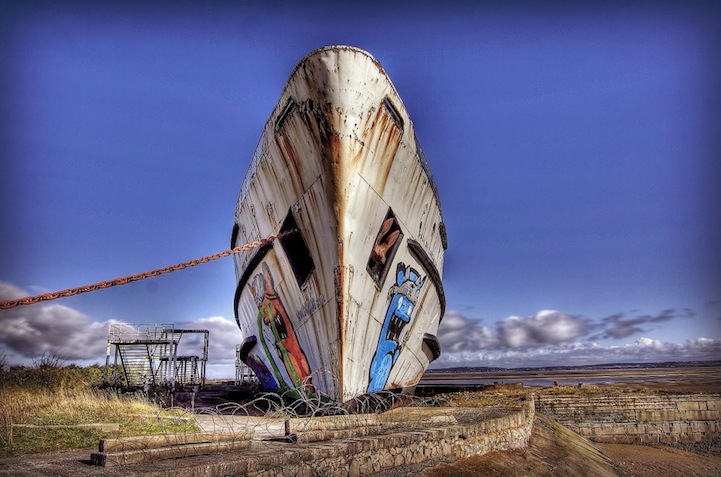 The Duke of Lancaster, was a large abandoned cruise liner which was left to rust on the beaches of Llanerch-y-Mor in North Wales in 1979. Last year, an international street art collective called DuDug took over this huge canvas in a graffiti project known as ‘The Black Duke’. 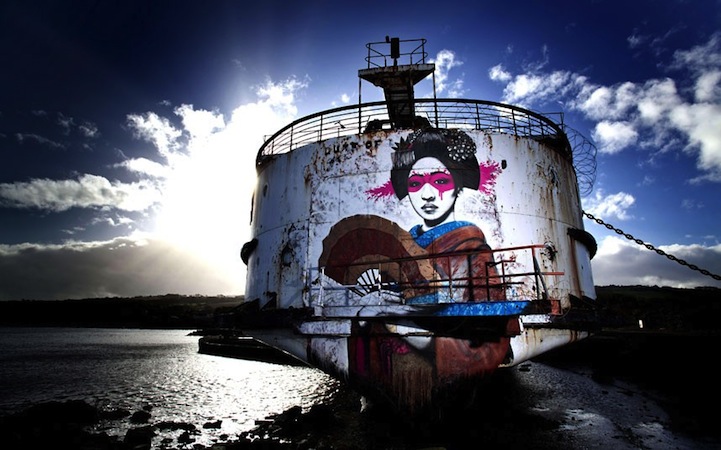 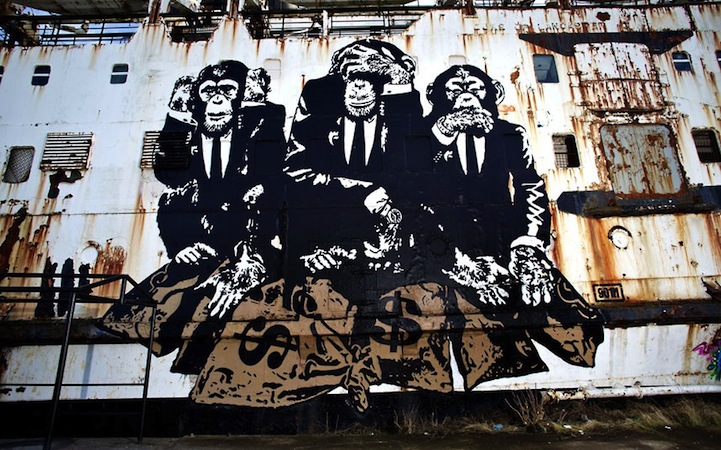 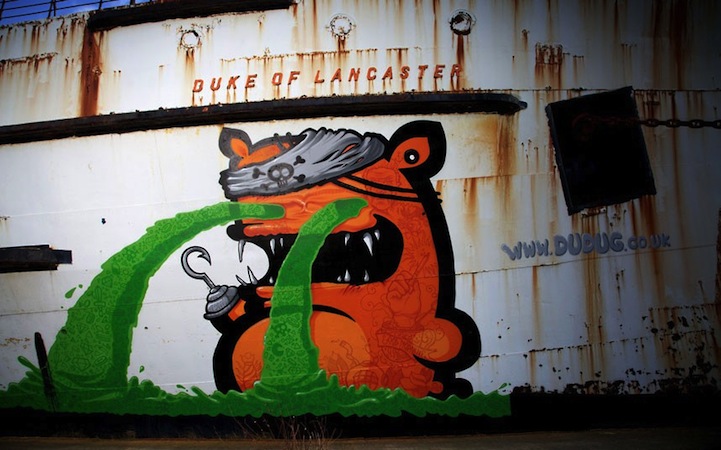 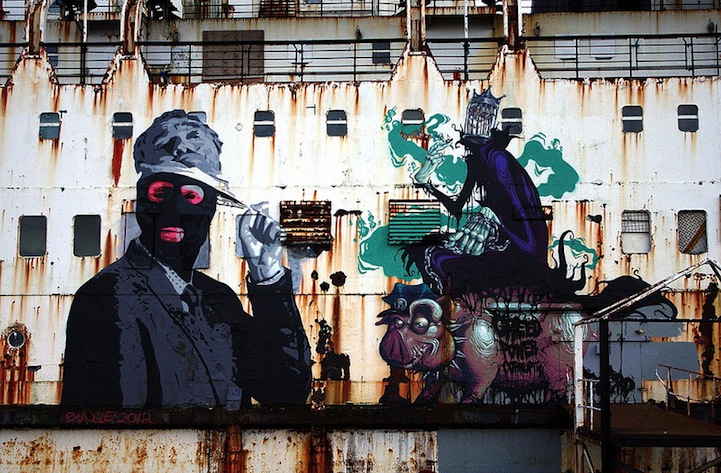 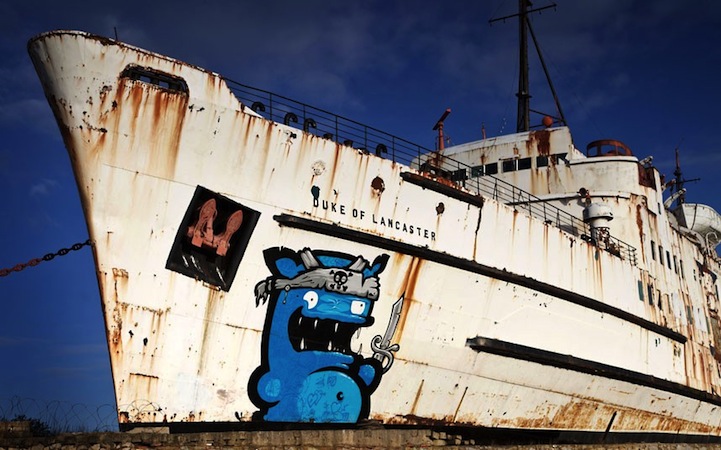 Via My Modern Met

The Art Circus Looks at – The Water