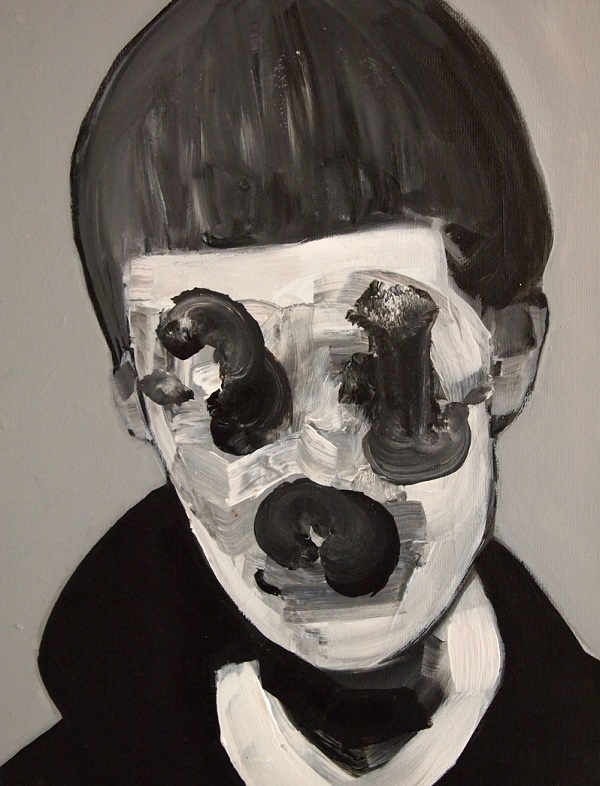 Miguel was born in southern Spain and has been living in London since 2001, when he came here to complete a degree at Central St Martins College.

How did growing up in Spain affect how you paint now that you live in London?

I grew up in a very small town in Andalucia, steeped in a mixture of Roman Catholic mythology and local folklore and superstition. But I always felt like an outsider and was instinctively drawn to urban culture through American and British music, cinema and fashion. I suppose there is some reference to the austerity of the Spanish masters in my work, and the muted, earthy palate of the Andalucian countryside. 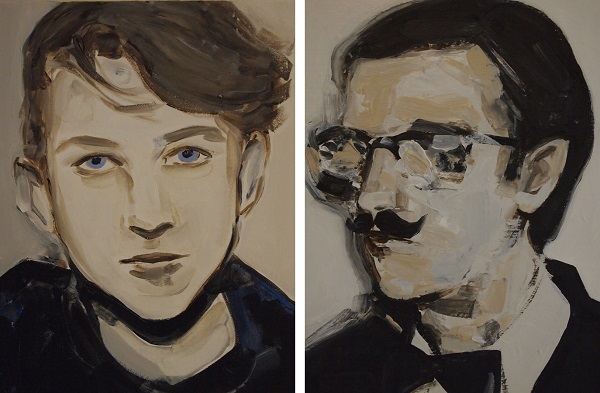 You previously studied fashion and worked with Alexander McQueen and Vivienne Westwood – how does this affect your painting now?

My fashion experience sometimes seems like something that happened to someone else a long time ago! Perhaps the most obvious remnant is my sustained interest in the human figure. Fashion was a good foundation for understanding that form. And contemporary art should reflect the world as it looks today – which inevitably includes the way people are clothed. But my interest has deepened beyond depicting style, to exploring the character of the subject. 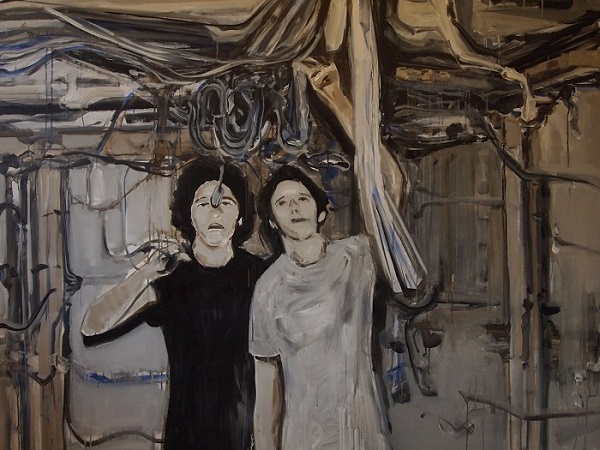 What do you think your style of painting says about you?

Like everyone, I am continuously evolving, growing and striving to remain open to change. This is no doubt reflected in my style. There is a simplicity and austerity in my work which probably reflects some of my more constant character traits and values.

The portraits appear fresh and spontaneous, is this how you paint?
I like to paint quickly without too much conceptual interference or control. I think this approach is what creates the sense of freshness and will sustain it over time. 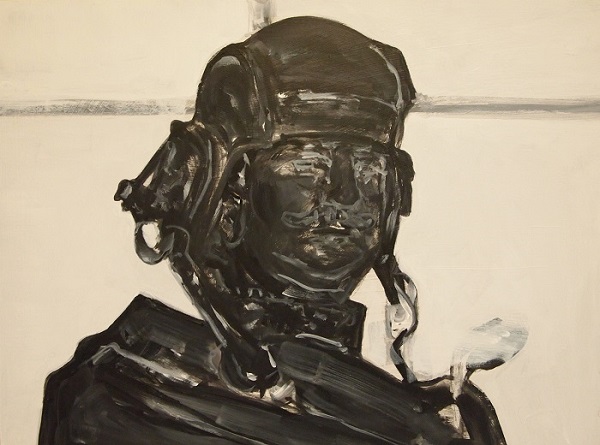 How long do you tend to spend on a piece?
The small portraits take about an hour and a half, and the large canvasses tend to be finished in a single working day. So generally, I work pretty fast once I start a piece. But a lot of time goes into researching and finding the subject matter or images beforehand.

What attracts you to the faces you choose to paint?

The subjects choose me in a way! It’s an instinctive attraction.

What kind of artwork would you make if you had a warehouse of artists working for you?
I can’t imagine ever being in that kind of situation. I believe that figurative painting is a very personal process involving a lot of introspection and intuitive choices. 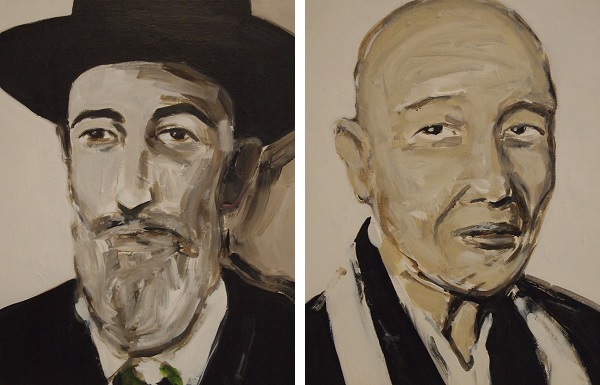 Which artist, dead or alive, would you most like to exhibit alongside?
Goya. 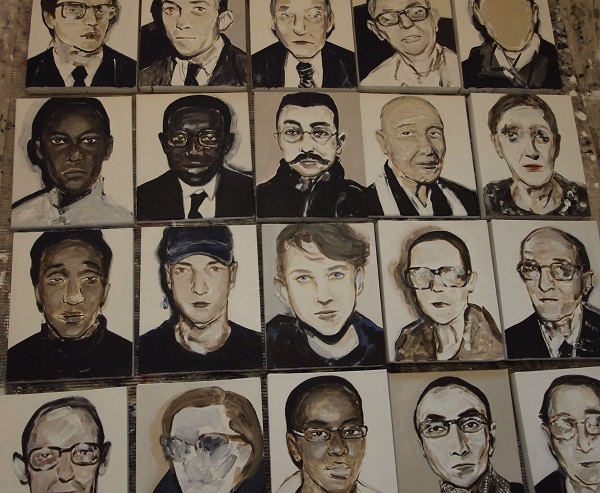 How would you like your work to develop?
I want to continue exploring and remain open to the new. So in a way, I want to be surprised by the way my work develops, rather than choosing a specific path of development in advance.

Hyunjeong Lim in collaboration with Andreas M Georgiu on Show in ‘Silence and I’ at the Hanmi Gallery
All, Artist Show