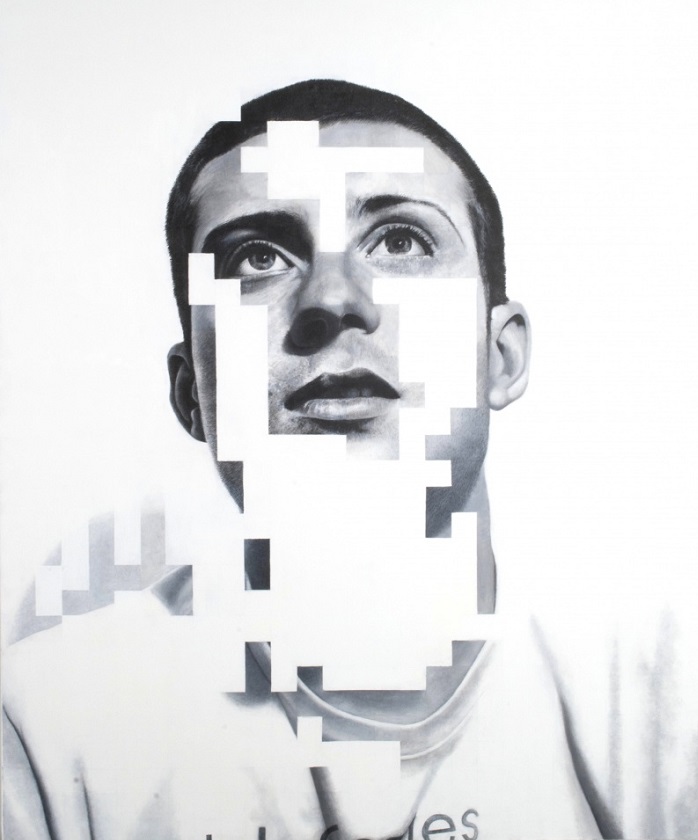 With the introduction of photography and the belief that it would replace drawing and painting, some portrait painters switched to photography whilst others became obsessed with capturing the sitter. Rather than having a paying sitter, the artist would use family, friends, muses, lovers and quite often, the artist themselves. To stand out, many artists established a niche behind their practice whether the style and medium of the work or type of sitters from whom they took their inspiration.

What draws an artist to dedicate their practice to the portrait? To spend their life studying faces that stare back at them? Maybe it’s the satisfaction of capturing someone’s presence or the need to document the quirky aesthetics the human face offers?

The following is a collection of works exploring the portrait in a fresh and striking way.

Pictures shown from left to right, starting from the top

‘Trade Routes’ at the Hauser & Wirth Gallery, London
All, Museums and Galleries