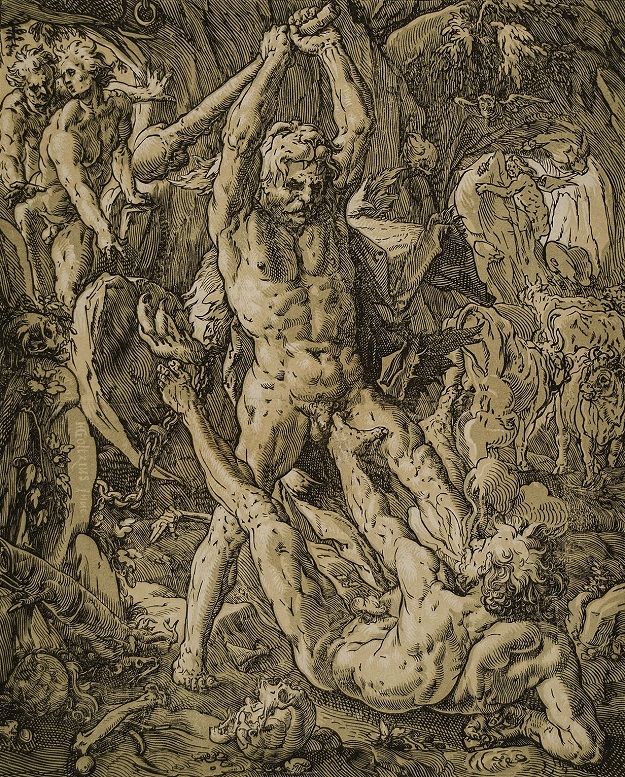 The Royal Academy have brought together 150 of the rarest and most exquisite examples of Chiaroscuro woodcuts works from two of the finest collections in the world. Featuring independent works or work based on the designs of the greatest Renaissance artists such as Parmigianino, Raphael and Titian. Visitors will be able to see how this pioneering 16th-century printing technique breathed new life into well-known biblical scenes and legends; from Perseus slaying the Medusa to Aeneas Fleeing Troy, and the Miraculous Draught of Fishes.

”Chiaroscuro – literally ‘light-dark’ – describes the effects of contrasting light and shadow in a work of art. You might have heard the term used to describe Renaissance drawing or painting, from masters like Leonardo or Caravaggio. The lesser-known chiaroscuro woodcut was invented in the early sixteenth century when printmakers began use woodblocks and ink to imitate the painterly effects of light and shadow. The method enabled printmakers to create subtle gradations of tone, used to suggest three-dimensional volume and depth.” 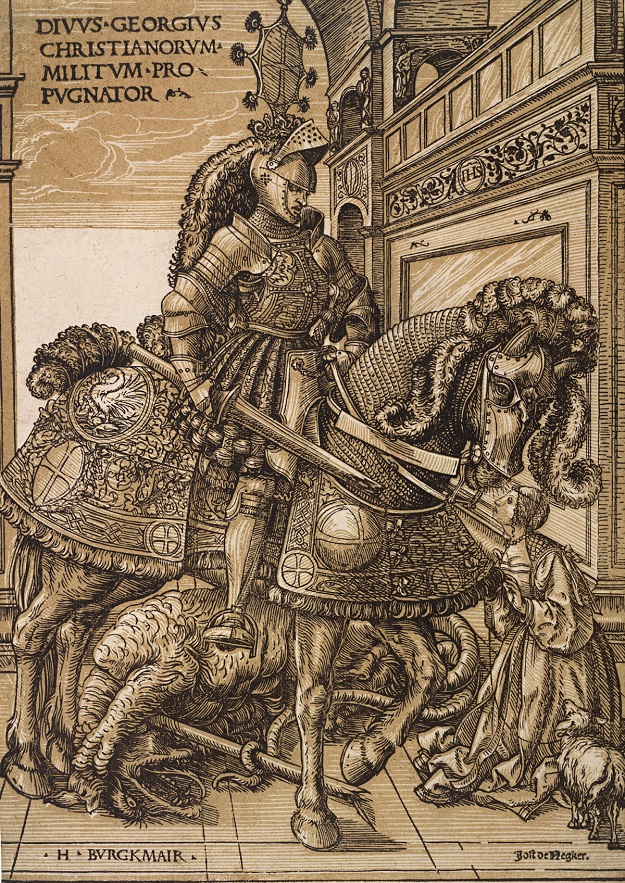 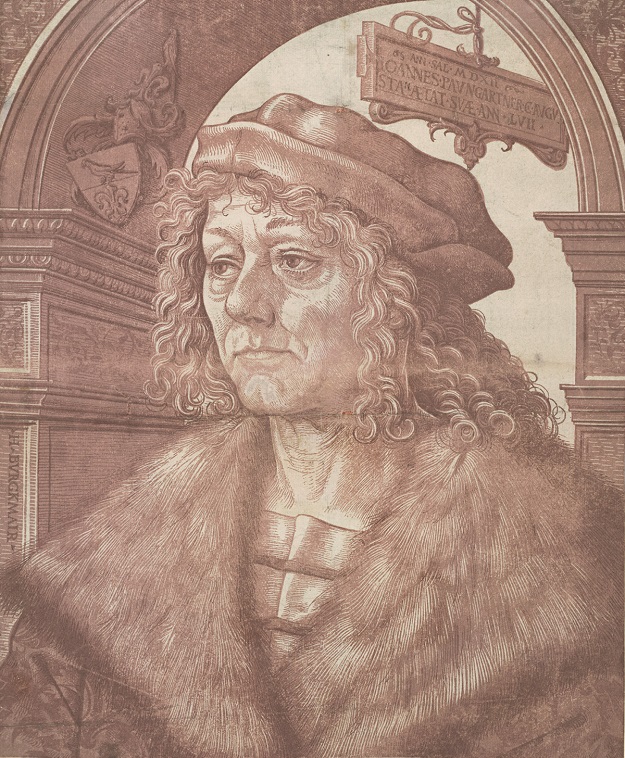 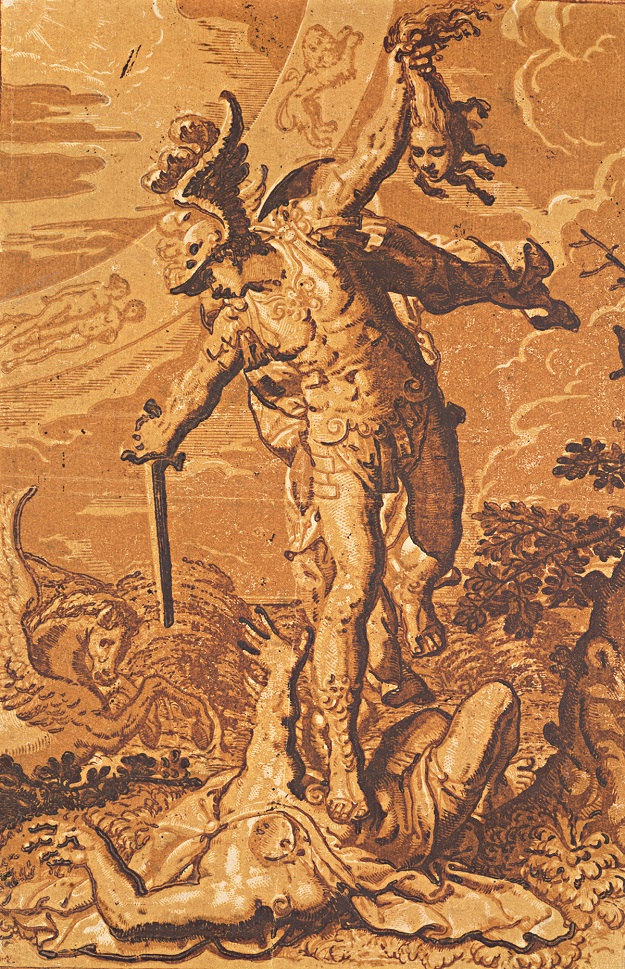